Home / Blog / Check Out This Dating Site For Baby Boomers

Check Out This Dating Site For Baby Boomers

Maybe you’ve heard of – or even know firsthand – how dating websites have revolutionized the world of dating and relationships over the past decade or so, and even more so in recent years. The commercials never cease to run on most television stations, but for good reason. As of 2013, one-third of all married couples in the United States alone have met online. 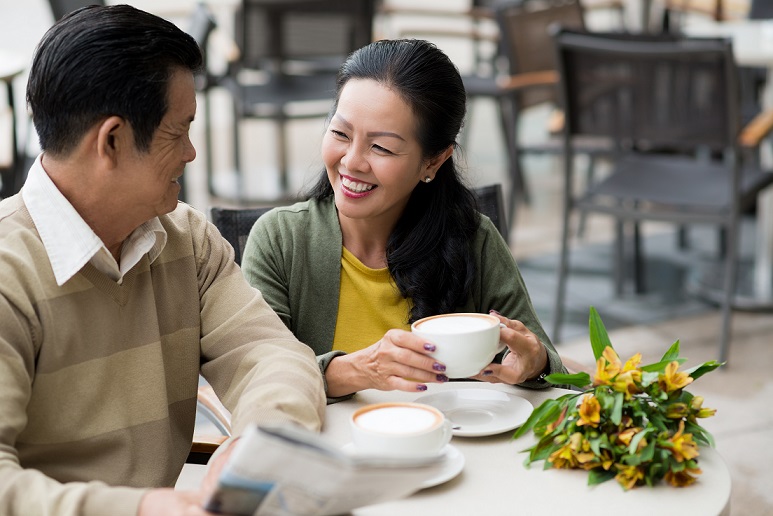 Boy, have the times changed.

There are the popular, generalized sites like OKCupid, eHarmony and Match.com. Then there are niche dating sites for people interested in dating inside certain boundaries, such as FarmersOnly.com for farmers, VeggieConnection.com for vegetarians and vegans.

But did you know there’s a dating website for Baby Boomers? It’s called 50 Plus Connections, and it’s been gaining traction in the online dating world since launching last year. Founders Bob and Elaine Rodino started the site when they saw a need for an online hub that helps people over 50 connect with one another. The site isn’t just for dating, they say. It’s for any kind of human connection – even just for finding someone to chat with.

“It’s companionship,” Bob Rodino told Centre Daily. “Travel buddies, housing and a lot of information about being single and over 50.” Not only can people connect, but they can read up on things that are relevant to them. “We have a lot of articles on retirement, finance, vacationing,” he said.

Elaine Rodino said the site started out being a site for dating and companionship, but has since grown in the past year of operations.

“Part of how we keep developing this site is we keep learning new things. We incorporate that into the site,” she said. “Pretty early on we realized there was this whole new need amongst 50-plus people with house sharing. We had not heard of that before.”

Next thing you know, being able to connect with others in need of housing became integrated into the site’s features. That’s why the two want to hear what users have to say and encourage feedback. The site has become so popular that there are now niche users within the site – which is a niche platform itself.