Home / Blog / Gearing Up for the National Senior Games

Gearing Up for the National Senior Games

What starts with the ceremonial lighting of a torch, lures thousands and thousands of contestants and features a series of athletic competitions? Is it the Olympics? Close. This is the National Senior Games, the largest multi-sport competition for seniors. 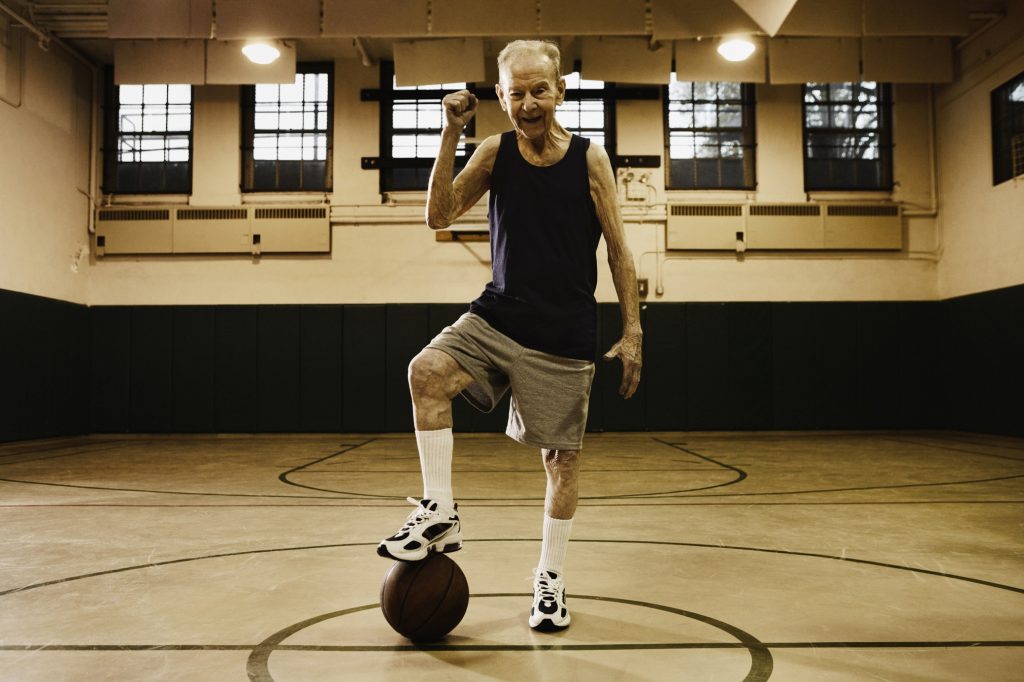 This year, the National Senior Games will be held in three neighboring cities in Minnesota – Bloomington, Minneapolis and St. Paul. The games will take place July 3 – July 16, and feature nearly 20 sports competitions ranging from tennis and badminton to triathlons and volleyball. The games this year are expected to draw 12,000 athletes ages 50 and up from every state in the country.

“People come for all reasons,” said National Senior Games Association CEO Marc Riker. “We have people who are beginners in their sport to elite athletes. It’s never too late to get in the games.”

Founded in 1987, National Senior Games is a nonprofit member of the United States Olympic Committee. It’s now the largest sporting event in the world for adults aged 50 years and over. The organization prides itself on its advocacy and promotion of adopting healthy and active lifestyles by challenging people of all ages, genders and races to “Be YOUR Personal Best.”

“I started at 60 years old. I had never done track and field before,” said competitor Flo Meiler. “I tried the long jump and I fell in love with it immediately. Now I do like 14 events.”

Then there’s Jane Soeten, an 87 year-old resident of Wasilla, Alaska. She’s also a Senior Olympic champion. This is her 27th year participating in the games. Her favorite sport? Basketball.

“I’d like to see more people do it, so they can feel the satisfaction I feel,” KTVA Alaska back in February.

I'm happy to help answer any questions you might have about our senior moving and downsizing services.