Home / Blog / Who Are the United Flying Octogenarians?

Who Are the United Flying Octogenarians?

There exists an organization of pilots who call themselves UFOs. Unidentified Flying Objects? Not at all. They’re the United Flying Octogenarians – an international non-profit organization consisting of over 1,400 pilots above age of 80. Some still fly, and some even instruct, though most are simply interested in keeping their appetite for aviation sated. 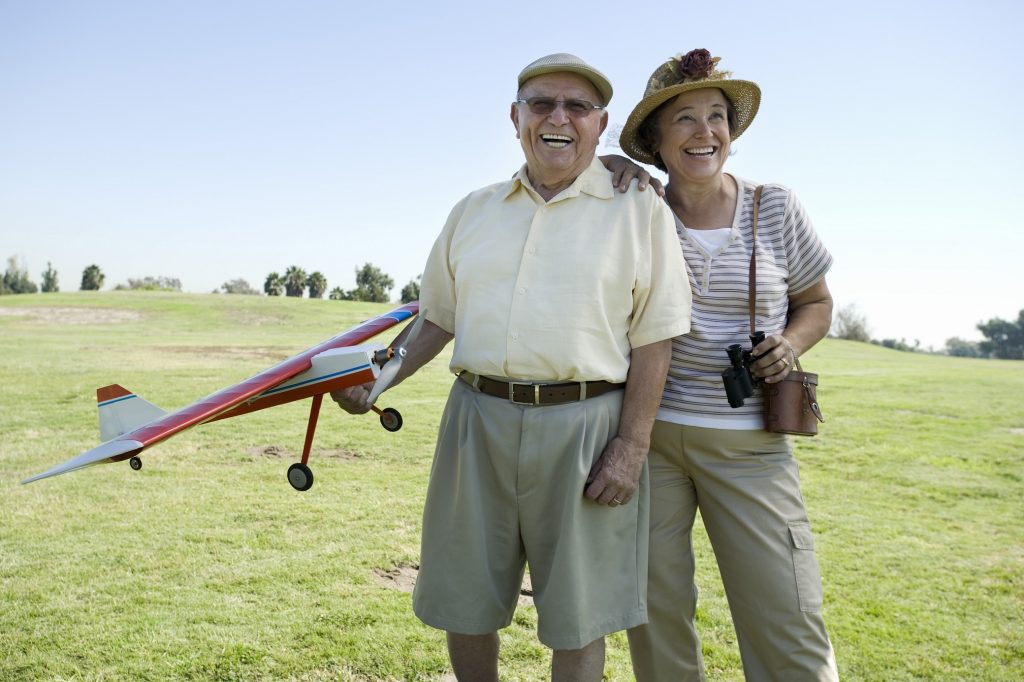 It all started in November of 1982 when 31 pilots met to form an organization that would allow them to share their love of flying with a support system of fellow elderly aviators, embracing a mission to pass that passion down to young people who dream of one day soaring seamlessly through the wild blue yonder.

UFO’s longest standing president was a man named John Miller, who, among many other life accomplishments, was a UFO charter member, US Navy test pilot and commercial airline pilot. Former UFO Secretary/Treasurer Bart Bratko even holds the Guinness World Record for Oldeset Person to Qualify as a Flight Instructor. A Massachusetts native and WWII veteran, Bratko first qualified as a flight instructor at age 81. That was October of 2002. Now, the 92 year-old Bratko is happily retired. Though he no longer flies, he was an active member of UFO until he turned 90.

Most UFO members have been flying since their teens. Most served in the Air Force and/or were commercial airline pilots. Then there’s member Dick Wilkinson. Wilkinson is nearly 84 years old. He’s a bit different than his comrades if just for the fact that he only obtained his pilot’s license days before his 77th birthday in 2008.

UFO’s Vice President of Public Relations Charlie Lopez, from Miami, wrote in UFO’s latest newsletter, “In retrospect, the years have not been in vain. Like you and every other member of this elite group, we have done much. The fact alone that we made it to 80 while still flying is an enviable accomplishment and collectively we have much to be grateful for.”

Take it from anyone at United Flying Octogenarians – life is like a fine oak barrel-aged wine; the older you are, the more enjoyable it becomes. There’s no expiration date on living out your passions!